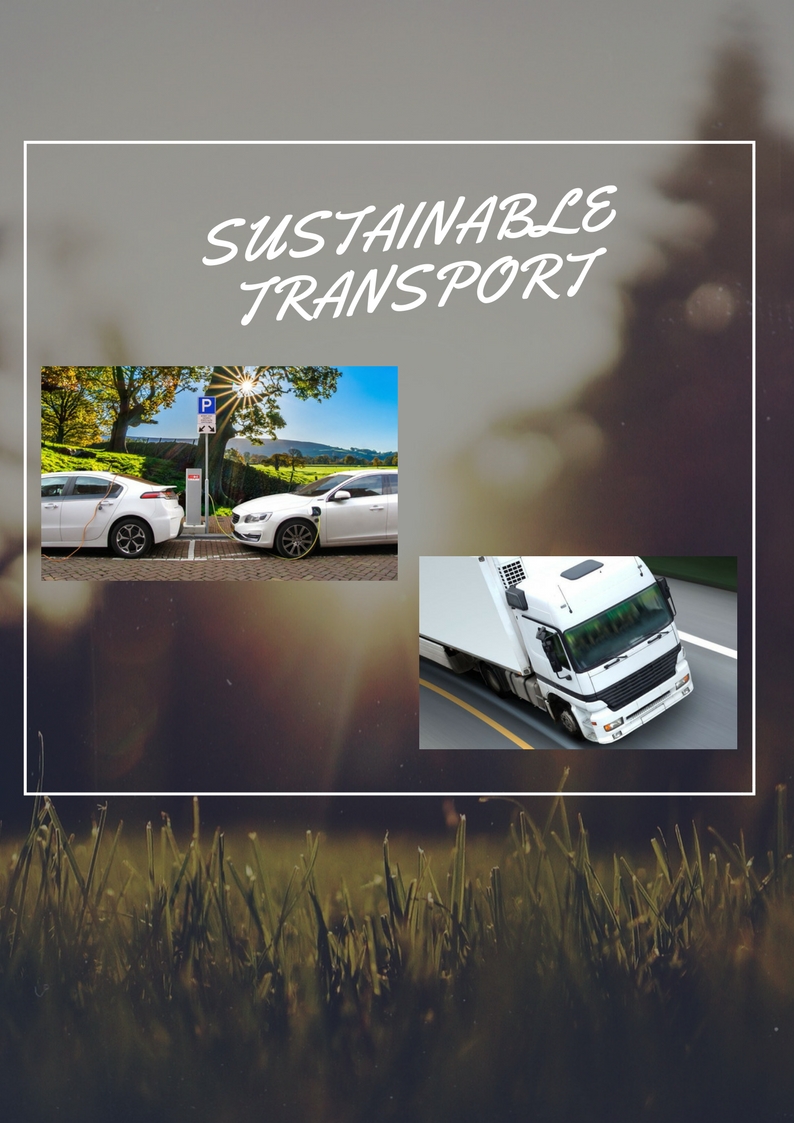 The news was quite shaken by the withdrawal of Donald Trump from the Paris agreements which caused the mobilization of the international community. In opposition, President Macron called for the gathering of scientists, engineers and citizens committed to the protection of our planet (“Make our planet great again”). At our level, the multiplication and the magnitude of the pollution episodes that have affected France this year (Paris, Lyon, Grenoble, Rennes, Villeurbanne, etc.) and have also affected transportation, should make us think about the environmental impact of our activities.

What about the transportation sector?

In Europe, transport is the only sector where emissions of greenhouse gases (GHGs) have increased since 1990 by almost 22% in total. Road traffic is responsible for 94% of CO2 emissions.
The motorized vehicles emit about 125 million tons of CO2 alone in the atmosphere: a balance sheet that is not very encouraging. However the sector of road transportation of freights has made progress following the adoption in 1990 of a number of measures in the fight against polluting gases and greenhouse gases.

A progress and a willingness to engage on the part of stakeholders.

Today heavy vehicles represent only about 6% of French CO2 emissions and transport stakeholders have shown their willingness to limit the impact of their activities on the climate. Among these initiatives, we will recall the “Target CO2” charter, which marks the voluntary commitment of more than 1,000 companies to improve their environmental performance, an approach that has already prevented the emission of nearly 1 million tons of carbon dioxide CO2 in France since 2008.

The pair of technology and sustainable development: is it a solution for a better energy balance?

It is not difficult to determine what actions would be necessary to improve our performance: the modernization of the fleet, reduction of fuel consumption, training for an economical driving, the optimization of fleet management, etc.
Some companies have already been successful in monopolizing new technologies as a response to the problems situated outside caused by transportation. AlertGasoilleader is an example. Equipping 350 companies, the Marseille start-up has become the world leader in fuel optimization. It highlights the potential of Big Data in economic and environmental benefits.
In addition, car manufacturers (DAF, Daimler Trucks, Iveco, Man, Scania and Volvo) also seem to be paying more attention to the issue of cleaner and smarter e-trucks as an alternative to our polluting trucks.

The need for state investment

The requirements at European level are becoming more pressing and the obligations of the carriers have hardened over the years in favor of a “better environmental”. Yet they tend to fall punitively on SMEs already affected by the crisis: the failure of the Eco tax is a glaring evidence. On the basis of this observation, it is certain that the evolution of activity will not be achieved without an energetic and voluntary boost from the State which must encourage this transition.
This intervention is also strongly recommended by FNTR, by TFL and UNOSTRA in their “Cap 2020”, the plan of modernization and competitiveness for the road freight transportation. Presumably it will be crucial in the future for the survival of SMEs in this sector and for the achievement of environmental and performance objectives.