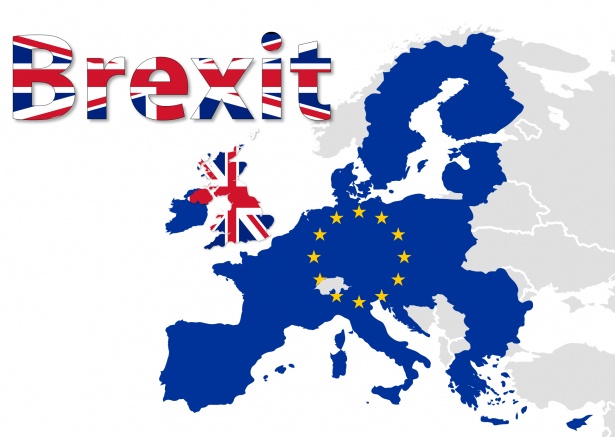 Many people question the future for the trade of goods in Europe since the announcement of the Brexit. Trade flows, decreasing GDP and investments are issues that are at the centre of the debates in the various international meetings. However, if we rely on certain figures and the new agreements proposed, we can say that the exchanges of goods between the European countries are in a good shape. The only obscure point that torments the economic actors is whether investments will change from previous years.

A favourable dynamic in the trade of goods in Europe

Given the economic crisis that has spared almost no continent, Europe is probably one of the areas that managed to keep the balance the best. It should be remarked that the objectives of the European Union were to boost the trade of goods in Europe to open up to an area of ​​sustainable growth. These purposes seem to be achieved if we refer to the weight of Europe in global trade flows. In fact, GDP is $ 16,210 billion in 2015, or more than 22% of global GDP. A number that is a bit equal to the United States’ one, as the country is considered as a nation-state. This means that if all European countries show a deep economic integration within the EU, the trade of goods will be more dynamic compared to the current state.
The figures have also shown that Europe occupies a very important place within the worldwide trade. The continent remains the first partner of the United States, of China and India. This makes it the world’s leading trading power ahead China and the country of Uncle Sam.

A prestigious place in the trading negotiations

In terms of investment, Europe is doing better and better, even if certain objectives are not yet achieved. The European Union has been the favourite destination for investment flows since 2010. Currently, three European groups (Shell, VP and Total) are among the top eight multinationals in the world. In addition, the continent has achieved significant FDI stocks in different sectors.
Regarding the flow of goods, customs policy and common trade rules have helped to keep the balance in trade. It should also be remarked that the continent has for some years been committed to promote trade negotiations, which has largely contributed to the revitalization of trade between countries. There has also been significant progress in sectors that were highly threatened, such as finance, energy, automobile, pharmaceutical market and the cosmetics industry. The production rate is much better than in the previous years when trends were not favourable to local actors.

MAP Transport S.A., a 33 year experience road company look for a more sustainable and cleaner transport for the near future. We want to find solutions according to your necessities. More than 2.000 customers rely on us and our services but we want to go further.